An Israeli minister has called on his government to dismantle the Palestinian Authority (PA) government in a reaction to the International Criminal Court’s (ICC) decision to launch an investigation into alleged Israeli war crimes.

In a tweet posted on Saturday, Bezalel Smotrich, the Israeli minister of transport, also labeled the ICC “a political, antisemitic institution”. 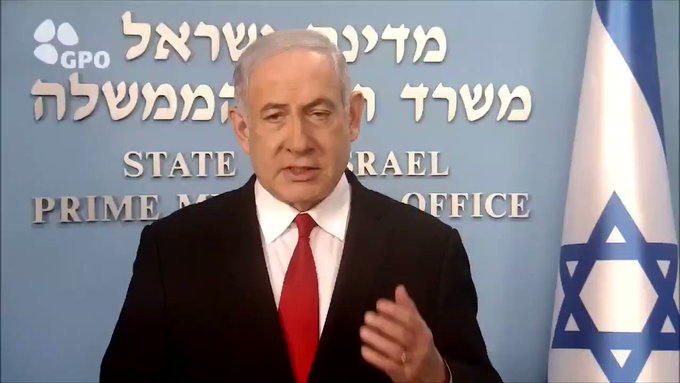 His comments were in response to remarks by Fatou Bensouda, chief prosecutor of the ICC, on Friday that there was a reasonable basis to investigate alleged war crimes in the occupied Palestinian territories of the West Bank, East Jerusalem, and the Gaza Strip.

The decision comes after the PA formally submitted a request in May 2018 to refer the file of Israeli war crimes against the Palestinian people, that has been met with ire from Israel.

Israel to be investigated for war crimes in Palestinian Territories, ICC announces https://www.independent.co.uk/news/world/middle-east/israel-war-crime-palestine-icc-hague-netaynahu-idf-investigation-a9255246.html …

Israel to be investigated for war crimes in Palestinian Territories,…

The International Criminal Court’s chief prosecutor has announced she will launch a full investigation into alleged war crimes in the Palestinian Territories, prompting a fierce backlash from

Smotrich asked Israeli Prime Minister Benjamin Netanyahu to give the PA a 48-hour ultimatum to withdraw the charges or dismantle the Palestinian government “immediately” if the deadline was not met.

“The advantages of the PA’s existence are not [and have not been for a long time] worth the diplomatic damage it causes us. It is causing great harm to Israel in international forums, and it is better for Israel to work towards its collapse.”

The ICC has just announced an investigation of war crimes in Palestinian territories. But Netanyahu is claiming that they have no jurisdiction over these crimes, once again attempting to put Israel above international law. 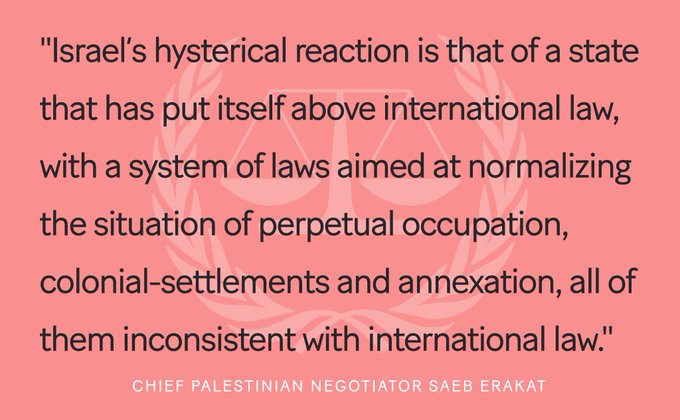 The PA, which signed up to the ICC in 2015, has welcomed the ICC inquiry, with the foreign ministry calling it a “long overdue step” and has urged the court to move faster.

Serbia, Kosovo to establish diplomatic ties with ‘Israel’ and open embassies in Jerusalem

‘Death to Jews’ would have caused an international scandal, yet Israel’s incitement gets a free pass