Less than a week after its announcement, it is clear that U.S. President Donald Trump’s “Deal of the Century” is nothing more than a rubber stamp for the expansionist policy that Israel has pursued through military aggression for decades. Given the rewards it offers — including annexation and full security control of the occupied territories — the ‘peace’ deal is being touted as America’s most pro-Israel offer yet.

But this analysis is misleading: in the long-run, the plan — in addition to directly harming Palestinians – is not in the interest of Jewish Israelis or Jews worldwide.

Many of the people who sat in the White House’s East Room during Trump’s announcement on Tuesday represented the core conservative right of American Jewry. They are an affluent minority with clout in the Trump administration, but have little legitimacy in the American Jewish community itself.

I will never forget the image of these figures applauding State Secretary Mike Pompeo — an evangelical Zionist who believes in the Rapture and Second Coming, after which Jews will either become Christians or be annihilated. Mike Evans, another Christian Zionist who heads the Jerusalem Prayer Team and also sat in the room, said of Trump’s plan: “From our perspective what he’s done is recognize the Bible as legal.” 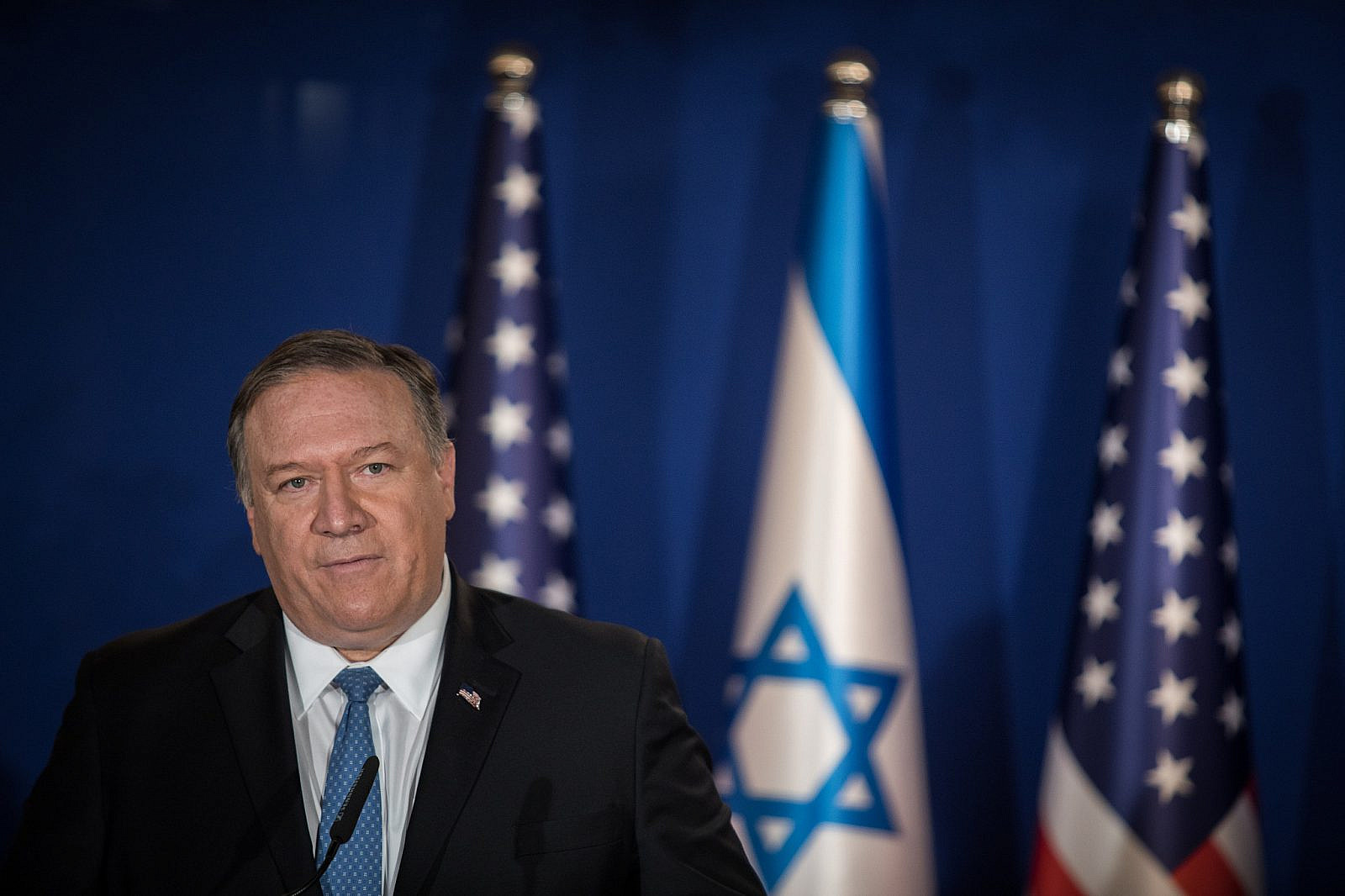 This narrative perceives Jews as pawns with a specific role to play in a divinely determined trajectory. At its core, this ideology is philo-Semitic — a positive form of anti-Semitism that sets Jews apart from the rest of society and views Jewish stereotypes with admiration, though often with a disturbing social or religious purpose in mind.

Trump’s announcement was a chance for these establishment groups to stand up for the values most American Jews believe in. Instead, they neglected the very community they supposedly represent and protect.

At the same time, by refusing to condemn this plan, these groups essentially endorsed the settler right’s dream of Greater Israel — a one-state solution wherein Jews are the sole sovereign. This is ironic given that Israel and the pro-Israel network in the U.S. — chief among them the AJC and ADL — have been running a smear campaign against the boycott, divestment and sanctions (BDS) movement for years, because they claim that the BDS call for full equality for Palestinian citizens and a return of Palestinian refugees would entail a single democratic state for all, spelling the end of Zionism. 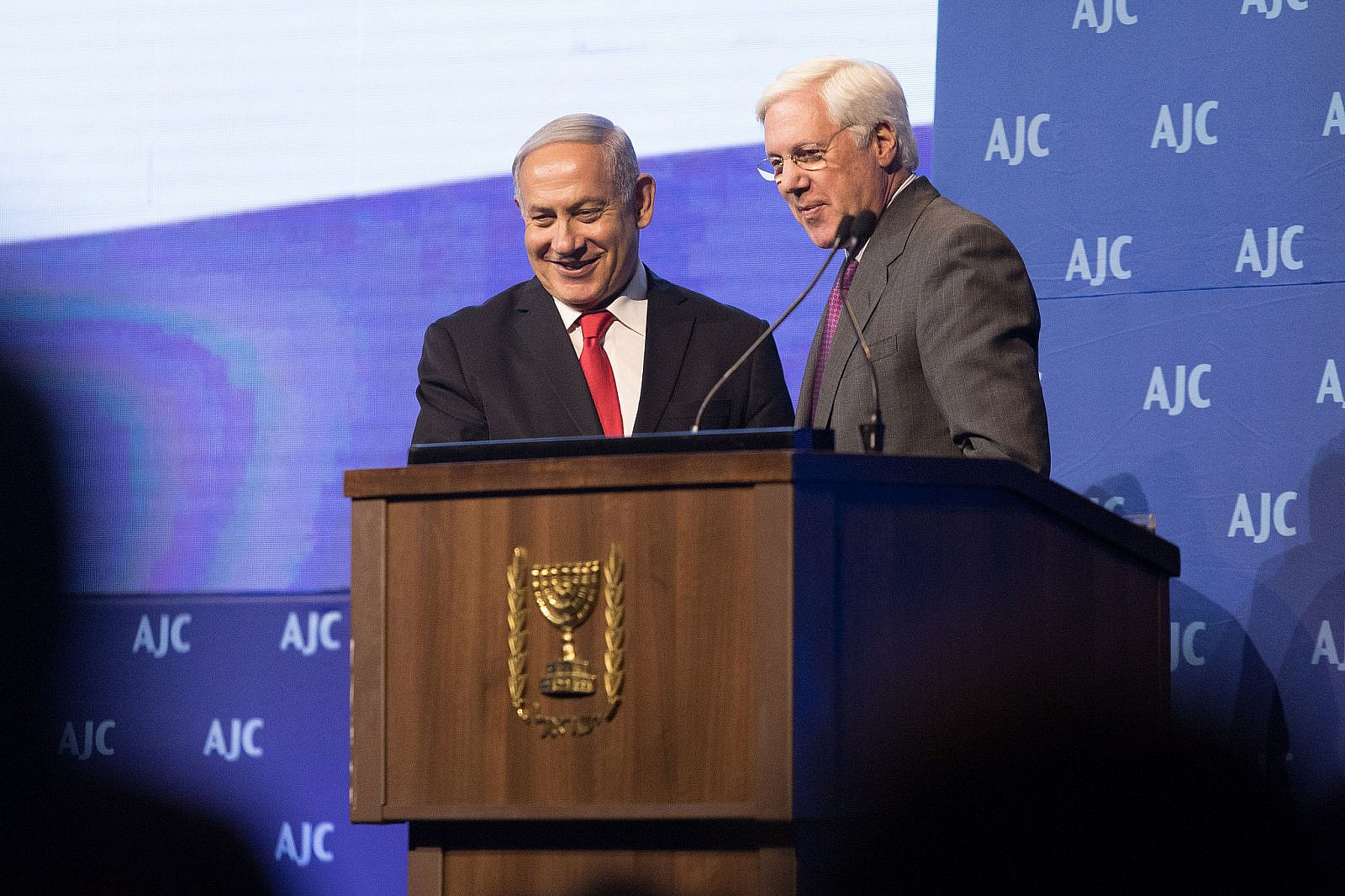 In effect, Israel already rules over all the land between the river and the sea. Now, according to Trump’s plan, the U.S. will extend political recognition to any areas that Israel decides to formally annex. This sends the message that creating unilateral facts on the ground through systematic violence is legitimate, upending the international legal order as we know it.

As such, it has become evident to the world that the Trump administration’s plan openly endorses Israeli apartheid. It bolsters a discriminatory system in which any person with a Jewish grandparent can move to a West Bank settlement like Hebron or Ariel and become a citizen with full rights; meanwhile, Palestinians who are born and raised in these same areas cannot have citizenship, and will remain disenfranchised and deprived of their basic rights.

This will not only alienate diaspora Jews further from Israel, but will also lend itself to a worsening reputation for Jews worldwide as they become involuntarily associated with a Jewish apartheid state that claims to be a benevolent, democratic homeland for all Jews, while flouting international law.

As for Jews in Israel — especially those who have supported a Jewish ethno-national state or who silently enjoy its benefits — this plan does not make their lives more sustainable in the long run. Its enforcement will only increase the reliance on Israeli soldiers and military might, trapping Jewish Israelis in a violent cycle. It will further entrench Israeli militarism, misogyny, and racism, all of which have only flourished over the last half-century.

If history has taught us anything, it is that tides turn and power dynamics shift. Eventually, when new leaders drive U.S. policy, when America’s power as an empire recedes, and when Israel can no longer subjugate millions of people with impunity — what will happen then?

Israeli Crimes since Trump’s “deal of the century”

‘Israel’ opens fire at bird hunters and fishermen in Gaza